From Glenamaddy to Uganda: How the Comer brothers built up their property empire 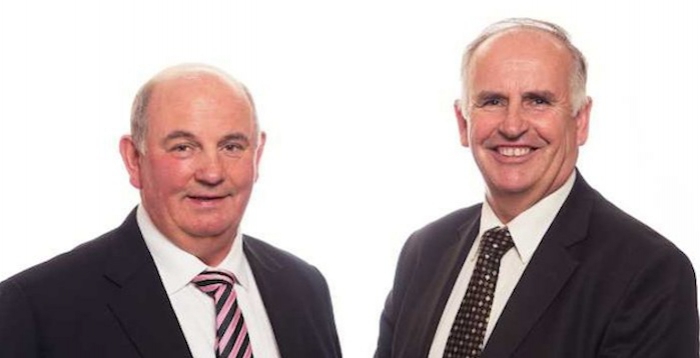 Galway billionaire builders Brian and Luke Comer have plenty of anecdotes to tell during our interview in their north London headquarters. It is a modest office with photos of horses on the walls, in the grounds of Princess Park Manor, a large Victorian manor house, surrounded by parkland, that they have restored.

There is the €18m they lost in 2008 betting on the Dollar Index and the price of oil.

"We made €12m but then lost €30m a few weeks later, so we gave it up after that. It was a valuable lesson: there's no such thing as easy money."

Over the years on the path to their billions, "we would have lost €20m or €30m on many deals. For every good one you do, there will be one or more bad ones."

Then again, some land they own in Germany is now worth at least 30 times what they paid for it and two vast north London sites that they have amassed could be worth anywhere between €6bn and €12bn if rezoned for development, they claim.

At home, they are planning a huge business park on the 210-acre Metro Park site near Dublin Airport.

They recount how former heavyweight champion boxer Lennox Lewis introduced them to Ugandan President Museveni. They are now building a huge suburb in its capital, Kampala.