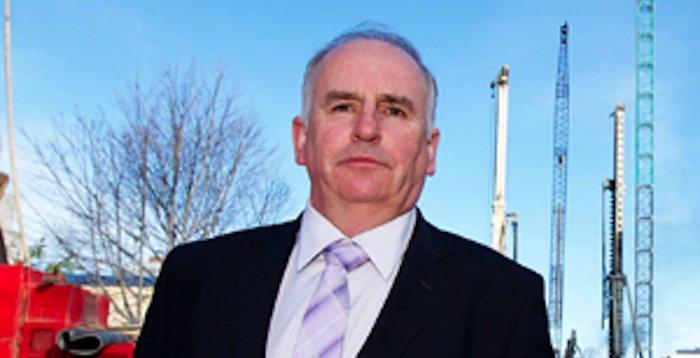 The deals have included the veterinary college site in Ballsbridge — which was the most expensive piece of land sold during the boom. They paid €22m for the site that had cost €171m in 2005. The unfinished Sentinel tower in Sandyford was picked up for €1m, while they paid €7m for the partially built Kilternan Hotel & Country Club development where Hugh O’Regan had invested €171.5m.

The Galway brothers moved to the UK to work as plasterers when still in their teens. "That was the first money we made and it was savage hard work," Luke told the Galway Advertiser. "I remember the amount of times we were there until 4am with the blood running down our hands and it lashing from the heavens. We were crying with tiredness and pain. When you earn money like that you value it."